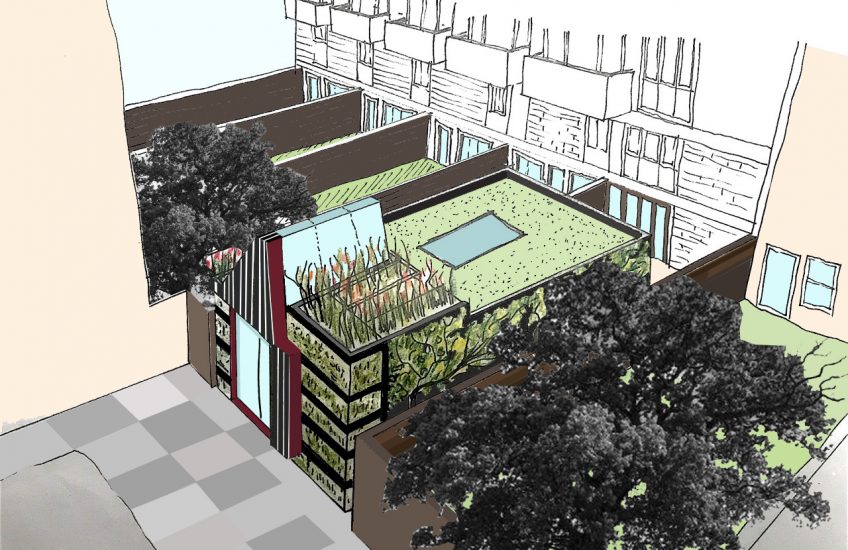 Roman Road Trust has launched a crowdfund campaign to transform The Common Room into a fully functional learning space that offers cultural learning and knowledge sharing to better meet the needs of our diverse community.

History of The Common Room

The Common Room is a temporary structure which was first built in 2014 in an un-loved corner of Roman Road.

Since it was first created, The Common Room has been used for a range of community purposes. It became a place where local people could meet and share ideas. This led to the creation of local initiatives such as the Roman Road Bow Neighbourhood Forum and Edible Bow.

The Common Room became the base for large scale events such as the Roman Road Festival, Queen’s Birthday Tea, The Yard Market, Eid Party, and Roman Road Christmas Fair. It has also been used by other local organisations such as Ability Bow, Chisenhale Dance, and Tower Hamlets Interfaith Forum.

In summer 2019, Roman Road Trust & Public Works held a series of Summer Events in The Common Room featuring skills and knowledge sharing. All events were facilitated and attended by local people.

The popularity of these events proved there was an appetite from local people to have a dedicated learning space.

This led to Roman Road Trust partnering with Public Works to launch a crowdfund campaign. We need to raise £79,704 by 25th May 2020 to transform the existing structure into a more permanent space (see image above.)

Our aim is for The Common Room to become a community learning and cultural space in partnership with several cultural and educational organisations and institutions.

Transform The Common Room is part of Crowdfund London with Mayor of London. Campaigns will be reviewed on 24th February 2020 and can be awarded a pledge of up to £50k from the Greater London Authority.

Transform The Common Room is also part of Tower Hamlets Innovation Fund which can give up to £10k to crowdfund campaigns within Tower Hamlets.

We need your support

Roman Road Trust needs as many pledges as possible from local people. It is vital to have your support to prove our campaign is worthy of a pledge from Mayor of London and Tower Hamlets Innovation Fund.

Visit our crowdfunding page to watch our campaign video and pledge your support by clicking the button below. 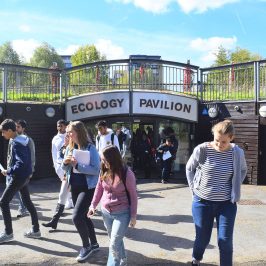 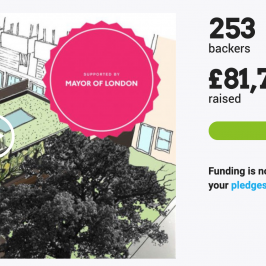 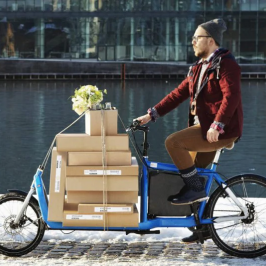 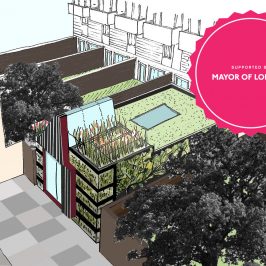 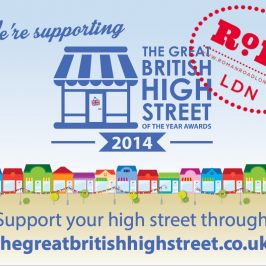 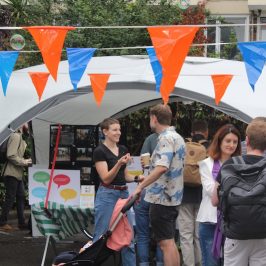