As a way to celebrate our new project Rediscovering Bow Heritage Trail (more on that soon, we promise!), we’re marking LGBT+ History Month with a quick history lesson on important historical LGBT+ people and events in and around the Bow and Roman Road area.

Did you know that a famous Harlem Renaissance poet spent lots of his time on Roman Road with local heroine Sylvia Pankhurst? Did you also know that local libraries rebelled against homophobic laws introduced by Margaret Thatcher’s government? Read on to find out more about the powerful local histories dotting our beloved streets…

Claude McKay was a bisexual Jamaican-American novelist and poet of the Harlem Renaissance born in 1889. In 1920, he published poems in the communist East London newspaper ‘The Workers’ Dreadnought’ (previously ‘The Woman’s Dreadnought’). This paper came from Sylvia Pankhurst’s political party the Worker’s Socialist Federation.

McKay’s poetry in the paper focused on the struggles of class and power experienced by the community in Bow and the East End. He often published under the pseudonym ‘Hugh Hope’. In his other work outside the paper, his love poems shared expressions of love, including queer love, as a man of African-Caribbean heritage.

Globe Town Library, now known as the Tower Hamlets Local History Library and Archives, was an important site of activism for LGBT+ liberation.

In a period of mass panic around the LGBT+ community, particularly relating to the stigma around the AIDS crisis, Margaret Thatcher’s Conservative government introduced Section 28 of the Local Government Act 1988. This ‘anti-gay’ legislation added an amendment to the Local Government Act that banned local authorities from the ‘promotion of homosexuality’. This meant that local councils were banned from funding books that showed LGBT+ relationships and sexualities. Section 28 remained in place in England until 2003.

The Tower Hamlets Lesbian and Gay Campaign Group tirelessly campaigned to ‘Stop Clause 28’, putting pressure on Tower Hamlets Council to oppose the new legislation. In a powerful stance against this state censorship, Tower Hamlets Libraries openly defied this ban and stocked LGBT+ books in their libraries. On the day Section 28 came into law in May 1988, Tower Hamlet’s libraries produced a Gay and Lesbian Booklist of 60 titles. Want to know more? Read Roman Road LDN’s in-depth article.

London Pride, now known as Pride in London, is an annual event in London celebrating LGBT+ pride. It includes a march/parade through central London, along with a festival and other nightlife events. These events, a statement of pride and political power for LGBT+ communities since the 1970s, takes place at the end of June in commemoration of the Stonewall Riots.

On Saturday 24th June 1995, the London pride march took place between Hyde Park and Westminster. It concluded with a large music festival in Victoria Park, which is a part of the rediscovered Bow Heritage Trail. This dazzling festival celebrated queer communities with an impressive lineup, including Dead or Alive (with their famous song You Spin Me Round (Like a Record)), Erasure, Boy George, Jimmy Somerville and Chaka Khan. You can find footage of the concert here to relive the unforgettable day!

This piece of history shows that the Bow area has long been proud of celebrating with our LGBT+ communities, and stands behind them in their ongoing fight for rights and liberation.

What other local LGBT+ local histories are missing from this article? We’d love to hear! Tweet us @RomanRoadTrust to let us know your thoughts!

To keep up to date with more upcoming news related to our new project Rediscovering Bow Heritage Trail, make sure you sign up to our newsletter for regular updates. 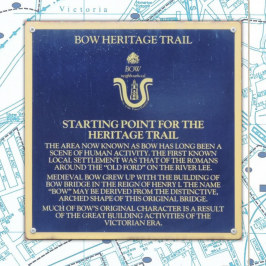 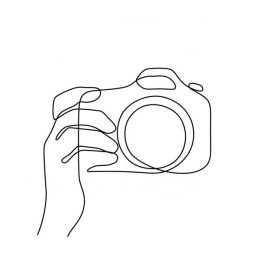 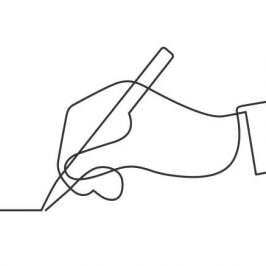