We are thrilled to announce that Roman Road Trust has been invited to partner with London Borough of Tower Hamlets to support the Council’s high street improvement strategy over the next few years, not just in Bow but in Globe Town too.

As part of this agreement Roman Road Trust will be extending its boundary, which means our activities will now include the residents, businesses and community groups on the entire length of Roman Road, from Parnell Road to the east to Cambridge Heath Road to the west.

In these times of globalisation, there is growing interest in localism and making society more human again. The Council’s new commitment to partnering with leading local organisations is evidence of this. Roman Road Trust believes this partnership with the local authority is an opportunity to explore a model for sustainable community governance, one that lets citizens have more say in running their neighbourhoods.

If you would like to be part of this local movement, we invite you to become a Friend of Roman Road. It’s free and will help you find a more human way of living in your corner of London.

Initiatives being proposed by the local authority will include place marketing and promoting and events to help generate footfall; business support programmes; wider business and community engagement activities to supporting consultation on public realm, and other regeneration proposals. Specifically Roman Road Trust is committed to; 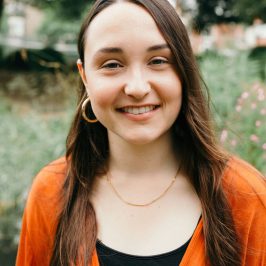 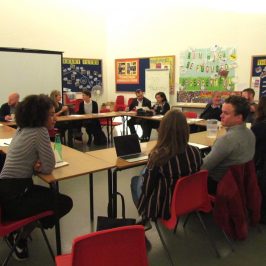 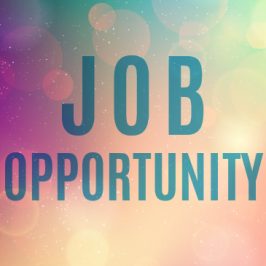 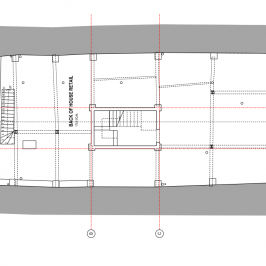 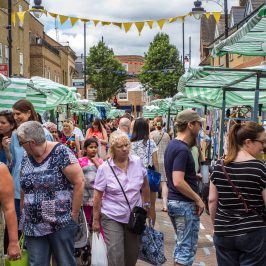 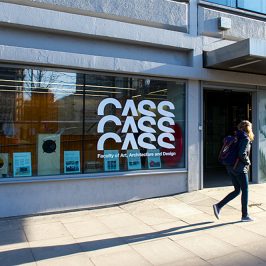