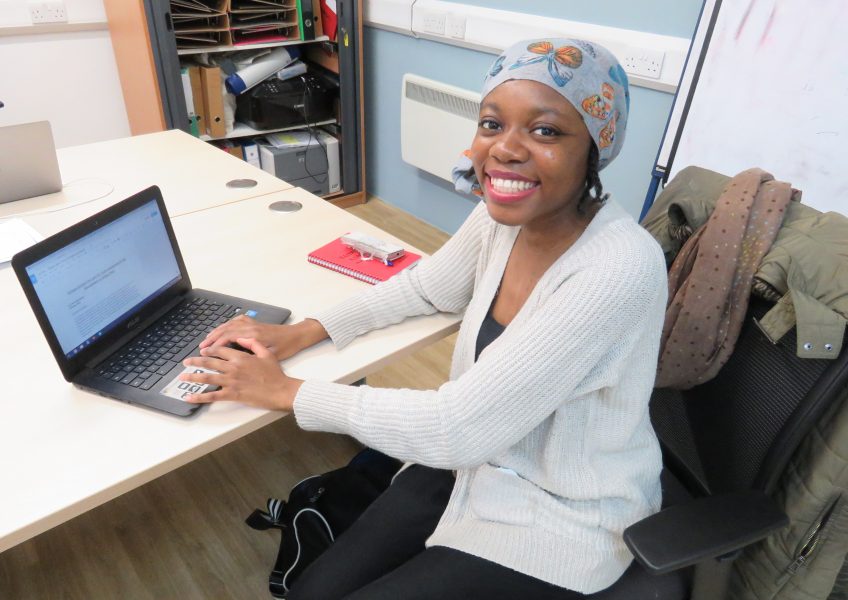 Recent graduate Chloe McFarlane completed a three-month internship with Roman Road Trust where she compiled a report on Youth Engagement for the Globe Town Common Vision project. Chloe is a recent graduate from University of Hertfordshire where she studied BSc (Hons) Geography and discovered her passion for urban regeneration. We spoke to her about her time with us.

RRT: Could you tell us about how you became interested in community development/urban regeneration and more specifically Youth Engagement?

CM: “Ever since I was in Sixth Form, I have always been interested in exploring London and observing the pace at which everything changes. My Mum really ignited this interest by taking me to ‘Open House’ – an event held every year in London, in which buildings that are not usually accessible to general public are opened up for a day.

“During my time at uni, I also completed a module based on Urban Regeneration. I had always thought urban regeneration was a positive thing.. but then, after this, I learnt of negative impacts like gentrification.”

“In the future, I’d like to see more regeneration projects which are grassroots or as others say “bottom up.” Something which really gets the local community involved in the physical design of the neighbourhoods they live in. Youth Engagement is extremely important, more so as the population of this demographic group continue to grow in London. Sometimes I think young people’s involvement in urban regeneration projects can be tokenistic. I am interested in seeing how this could be done differently.”

RRT: Why were you interested in working with Roman Road Trust?

CM: “I have always been keen on working with organisations which are small scale and promote community- driven (as opposed to government led) regeneration. This is pretty rare in London, so when I stumbled across Roman Road Trust, I was extremely happy!”

“In the past, I have interned at other charitable organisations such as Westway Trust in Ladbroke Grove, West London; I was excited to work with Roman Road Trust and get a view of what’s happening in this part of East London.”

RRT: Why do you think Youth Engagement is important?

CM: “I think there have been a number of events in recent years, like the London Riots, which have perpetuated negative stereotypes of young people. Often, I think young people are labelled as anti-social. This means it is even more crucial to have them involved in the development, change and growth of their communities to challenge these perceptions. Young people respond well to being given responsibility and control, so I believe we can give them this sense of purpose through projects which combine urban regeneration with social action.”

RRT: How did your report come about?

CM: “When I first contacted Roman Road Trust, I told them about my interest in youth activism and town planning. I discovered that a youth engagement study has never been conducted in the Globe Town area. This made me even more keen to get started!”

“The first thing I did was look at census data from 2001 and 2011 for the Globe Town/ Mile End ward- this revealed that the number of 15-19 year olds living in the area has substantially increased over this time.  Reflecting upon the wider Tower Hamlets borough and surrounding area, I noticed that lots of other built environment changes have occurred since 2010, i.e. the construction of the Queen Elizabeth Olympic Park. I realised that if the area was going to continue to change, then it would be good to find out how we can engage with young people to learn their ideas.”

“The report looks at youth engagement projects which have done in London, since 2010 and identifies their strengths before suggesting ways that RRT could adopt these practises. The main idea I pressed forward in my report is that more young people could potentially get involved the design/have some kind of influence as to what happens in Roman Road Market square.”

“During my research phase, I visited Morpeth School with Neba Sere (Community Engagement Coordinator at RRT), to gather responses and ideas from the young people there. Their ideas were amazing – one pupil suggested that a temporary theatre could be added into often vacant space. This proves that young people do care about their community, they just sometimes need a push.”

RRT: What was most challenging about completing your report?

CM: “It was really tricky to find examples of urban regeneration projects in London which really got young people involved. However, I continued researching and managed to complete the report with four quite current case studies. Youth outreach had never happened in the Globe Town area before, so it was quite daunting to begin something new without any previous template.”

RRT: Will you be sharing your report?

CM: “I will definitely be acknowledging the report work I did on my CV. Recently, I have seen increased activity on Linkedin account so I potentially may add the document to this professional online platform!”

“In the future, I will be able to refer to this report with future employers and organisations, to prove my skills and interests. Some of the results and findings of my work will also be incorporated into RRT’s full Globe Town report.”

RRT: What did working within RRT give you a chance to do that you wouldn’t otherwise have had the opportunity?

CM: “I am very knowledgeable of the different youth orientated urban regeneration projects and events which have happened in London, so it was great to finally gather and analyse these case studies to draw my own conclusions.”

“In the future, I would love to set up my own charity which champions young people’s involvement in town planning. The internship was an opportunity to see how that might work. RRT gave me the chance to work with young people and even facilitate workshops and consultations, which is amazing experience for the future.”

“As a recent graduate, my writing was still in dissertation-mode. Gaining experience in writing for a client/the council, has helped bridge the gap between academic and professional writing, which will definitely help me in the future.”

RRT: Has this inspired you to work with other community development/urban regeneration organisations?

CM: “100% yes! It is so rewarding and tangible working within a small scale, grassroots organisation. You can really see the benefit and impact of each person’s hard work. I have gained so much experience from this opportunity that I now feel I have the skills to conduct my own youth engagement outreach sessions.”

“When attending other organisations’ events (which run similar citizen-led projects), I always tell people about RRT. Often they have not heard about RRT, so I see it as my job to be an ambassador and spread the word about the good work they do.”

RRT: What has been most enjoyable for you during your time at Roman Road Trust?

CM: “RRT was so flexible and versatile. I shared my interests in the initial stages and they provided the resources and expertise to allow my youth engagement research to happen. I never felt restricted. The internship was more about what I wanted to do rather than being given set tasks.”

“A highlight was attending the third Globe Town Common Vision workshop, which focused on Public Realm. There were a lot of important people at the meeting including representatives from LBTH, architects from LDA Design, many local residents, community groups, and business owners. It was great to watch the workshop unfold and hear everyone’s opinions. More than anything else, the energy was insane! I felt so inspired when I left. This workshop was the perfect example of why more of this needs to happen, not only in the East, but everywhere else in London.” 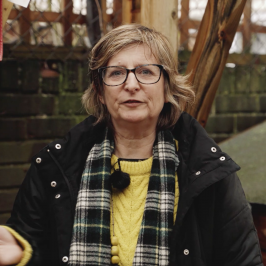 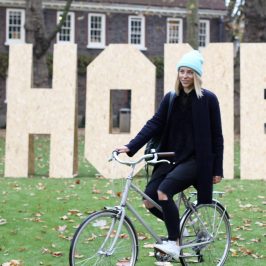 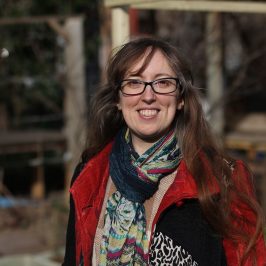 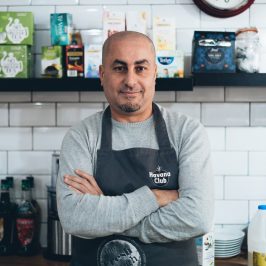 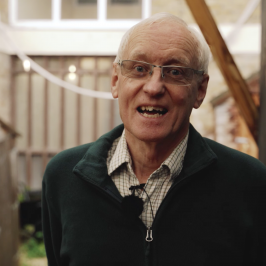 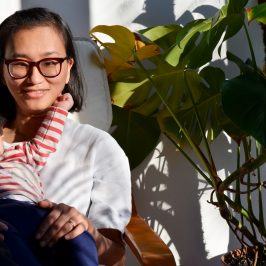