Tabitha Stapely from the Roman Road Trust speaks to Robert Elm on BBC Radio London about the launch of the new weekly Roman Road Yard Market, the reasons why it is being launched, what makes a good market and how community development organisations such as Roman Road Trust CIC can help ensure gentrification doesn’t exclude the existing community.

The offering of this specialist market is designed to compliment rather than compete with the existing offer on the street market. Adding to the road’s existing offering will give local and destination shoppers more reason to come to Roman Road and explore all its great shops and stalls. The new market will specialise in unique wares including vintage, collectables, mid-century and music, as well as locally produced or handmade arts, crafts and fashion.

Roman Road Trust has been responsible for organising several markets as part of Roman Road Festival including the Eid party and craft market that was held in the car park in July 2015. The new Yard Market will work in partnership with Interact hub the community room on Ford Road set up by Public Works and Cass students. Together they will produce additional content including workshops, exhibition, talks and guided walks to create a unique, community-led market offering.

Feedback was collected by Roman Road Trust from local residents and visitors attending the four previous festivals that featured specialist markets. This feedback revealed an overwhelming demand for more community-led events and markets that offer a strong community content and local offering.

The Yard Market will be on the car park at the corner of Roman Road and St Stephen’s Road. This site connects the western and eastern stretch of Roman Road, and it is hoped that the market will help encourage pedestrians to move between the two stretches of the high street.

Research conducted by the GLA demonstrates that shoppers at street markets spend in total between £3,000 and £15,000 every market day in nearby shops and local businesses. Off the back of the money spent in London markets, an additional £752m is spent in shops in the local area, which give markets a significant local economic multiplier effect of 1.75.

It is hoped the new market will act as a stepping-stone to help encourage groups of new traders and new visitors into the existing market. In the past, new traders invited to the market by the local authority selling non-fashion goods have failed to stay more than a week or two claiming poor public awareness and poor sales due to being ‘hidden’ in fashion stalls.

Roman Road Trust is working closely with the local authority who will be introducing new fresh food stalls onto the street market at the same time in a concerted effort to improve Roman Road’s overall market offering. 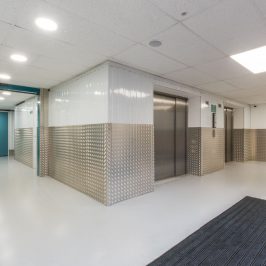 Over the years Roman Road Trust has held many events, workshops, and festivals and has... 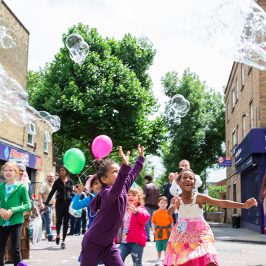 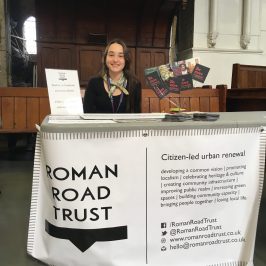 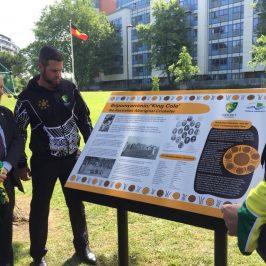 Over 100 people gathered in Meath Gardens to commemorate the death of legendary indigenous Australian... 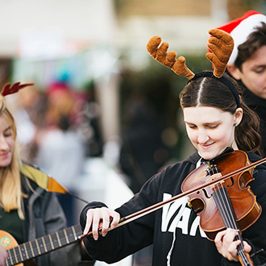 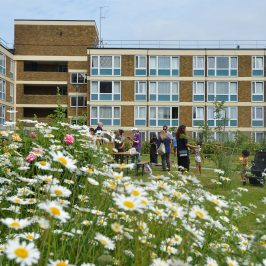