The long-awaited Tesco Metro store is to open in Roman Road in September, the company has confirmed exclusively for our website.

“We plan to open the store at the end of August. We’re looking forward [to] investing in Bow, becoming part of the local community and serving local shoppers,” said Tesco spokesman James Wiggam.

Fitting works are due to start “in the next few weeks,” according to the same Tesco spokesman, who added that jobs are to be advertised locally.

Library staff at the Idea Store across the road have not seen any movement at the Tesco site for a year. “I remember when they advertised for shop assistant jobs and then nothing else happened,” said a male employee who declined to be named.

Circle Housing, the owner of the building at Gladstone Place where Tesco PLC is to open shop has told this blog that it sold the leasehold for the retail area to developers at Goldquest. Goldquest are also operating under the name of Reef Estates.

“Although Circle Housing Old Ford owns the freehold, Goldquest are the leaseholders and are therefore responsible for deciding on the tenant that moves in, whether this is Tesco or another company,” said Laura Wing, the press officer for Circle Housing.

Asked if they’d consider replacing Tesco with a competitor if the supermarket fails to open once again, Reef gave no answer. 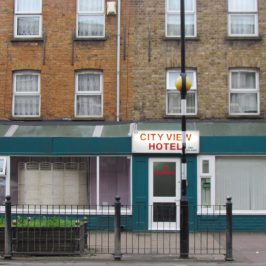 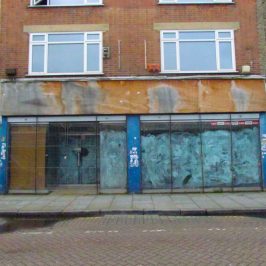 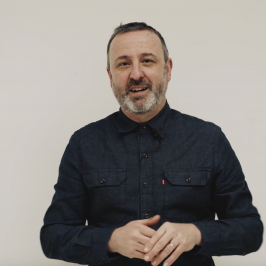 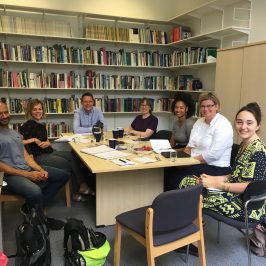