We asked over 150 people in Roman Road West (Globe Town) about which town centres they use in Tower Hamlets they use.

The aim of the survey was to find out if local people are shopping in their local high street or travelling elsewhere.

The Globe Town Visitor Survey also looked at what changes or improvements local people would like to see in Globe Town.

Which town centre in Tower Hamlets do you shop in or use most? 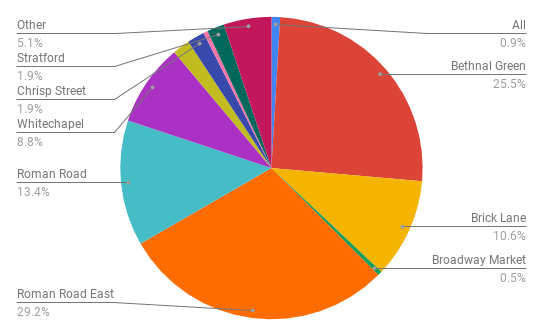 What do you feel Globe Town needs the most?

The equal response to this question shows that Globe Town residents and businesses would like to see their high street developed in all areas. 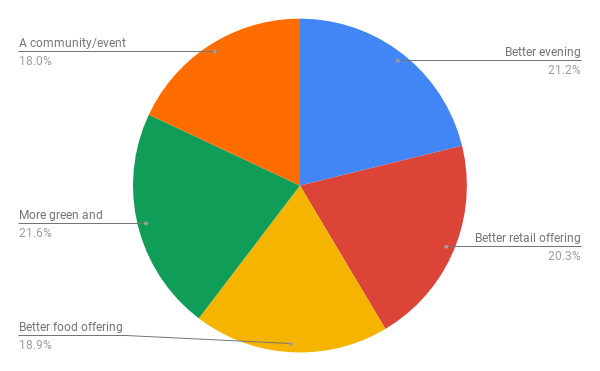 In terms of the overall retail offering, what products would you like to see more of in Globe Town?

The most popular choices were Fresh Produce, Arts & Crafts, and Hot Food. This was closely followed by Antiques, Artist/Designer/Maker products and Music & Film. Responses also included requests for more fresh produce such as a bakery and street food as well as a restaurant. 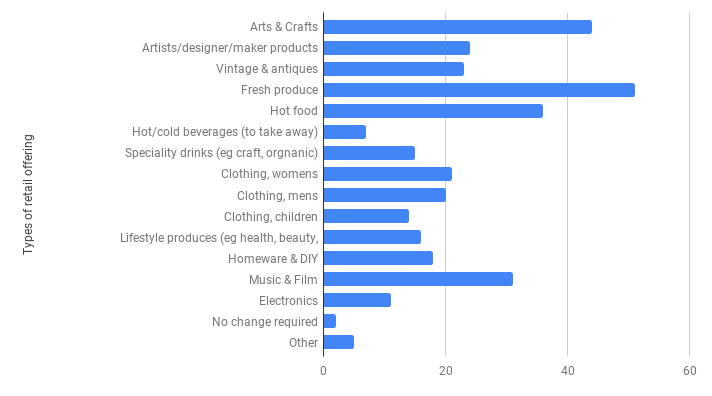 If the products you requested above were sold on Globe Town market, which days of the week would you visit the market to buy them?

The most popular choice was Saturday with an equal popularity being given to all other days. 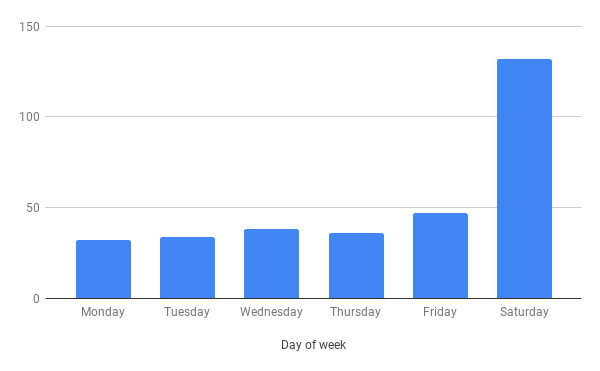 Why do you use street markets?

Most responses showed that markets are part of local shopping habits as well as being central to social life and a chance to secure better deals compared to regular high street shops.

Thinking about the ‘look’ of Globe Town market square, what do you think would most improve it?

The request for more greenery came out on top followed by lighting. When asked to explain choices, many responses included concerns about vandalism and graffiti on the square as well as requests for toilets and Christmas lighting.

The majority of people surveyed were middle aged (between 25-50) and lived locally in E2 or E3. The next most popular postcode was E14. 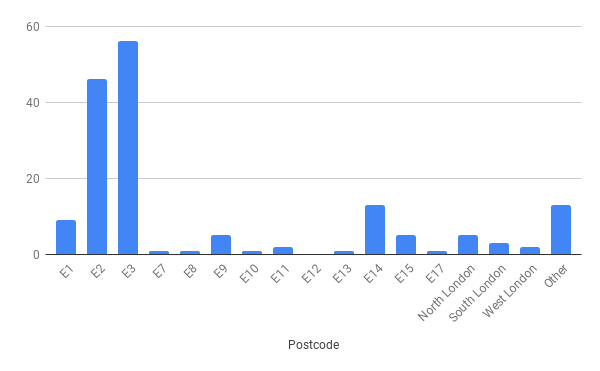